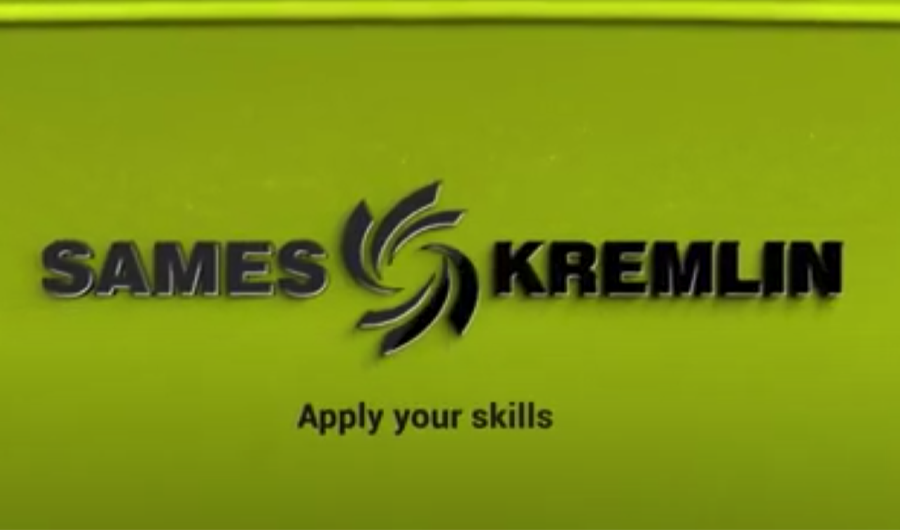 Mechanical and plant engineering are going virtual, but are production planners and engineers prepared for this new reality? Chris Löwer and Illya Verpraet report.

Say goodbye to moving boxes around. When a shop floor is configured or reconfigured, it’s rare for the planning to still be done physically. Instead, virtual tools and augmented reality make the process much more efficient. Virtual reality (VR) has particularly proven useful for the early planning of drivetrain unit assembly, the components for which have often been developed themselves using virtual tools. More and more, powertrain engineers use AI-powered simulation tools to optimise components so that even the first prototype has a maturity that would have been unthinkable just a few years ago.

“Digital methods are about to revolutionise the automotive development process”, says development service provider IAV, which has been using augmented reality in its “Digital Lab” for years to network and digitalise development processes – including in powertrain development. The company has found VR and AR particularly useful to visualise simulation results, as they can be fairly abstract and making them tangible is a big benefit. For example, both the engineers and customers can use AR glasses to remotely discuss engine and transmission designs.

A BMW production hall. But is it a real one?

Virtual animations are particularly helpful when working with very complex components such as automatic transmissions. Another benefit is that they allow engineers to test at a much earlier stage of the development process how components can be assembled and serviced in an efficient, easy way.

These types of tools have really come into their own during the Covid crisis, as they can replace in-person onsite meetings, since everyone can view what is being discussed in a virtual space and have a say about every step of the process, without having to leave their own office.

This isn’t a game

It’s no wonder that companies like Epic Games, the developer of the wildly popular game Fortnite, are sought-after partners for automakers. Epic claims to be working with nine of the ten largest vehicle manufacturers, including Daimler and BMW, to support applications using its Unreal Engine visualisation platform.

BMW will be producing the i4 EV alongside the regular 3 Series and 4 Series, and a VR tool allowed it to integrate the steps where the electric car deviates from the regular versions in just six weeks. With the help of real-time 3D renderings, production processes and space requirements – for example for tools or spare parts – were planned and implemented.

At BMW, artificial intelligence is intended to get the logistics on the shop floor going. This primarily through intelligent logistics robots, data analysis and virtual simulation of logistics processes. In a 3D scan, AI can recognise various objects such as containers, building structures or machines and thus create high-resolution digital twins of entire buildings and factories for virtual layout planning.

Building a virtual production line is easier than building a real one, but the details have to be right

The technology enables engineers to tweak individual objects in the 3D scan using planning software, making it much easier to reconfigure the production halls and explore any limitations and possibilities.

The OEM has also worked with Nvidia to use its Omniverse platform, a dedicated virtual factory planning tool that integrates a range of planning data and applications and allows real-time collaboration.

“BMW does personalised manufacturing at a massive scale – their operations are among the most complex in the world,” said Jensen Huang, founder and CEO of NVIDIA. “In their vision of future factories, people and robots work together, engineers from all aspects of factory design collaborate in a shared virtual space, and the entire factory is simulated with photorealistic detail. NVIDIA Omniverse was built to realize this future.”

One particular breakthrough that has made virtual factory planning a truly powerful tool is that it is increasingly possible to collect live data from machines and databases, thus eliminating the need to manually update or reimport data. This adds transparency and eliminates a lot of compatibility problems.

Audi, too, said that all assembly processes for its new e-tron GT, such as procedures and employee actions, were tested and optimised in virtual replicas of the real production environment. In fact, it was Audi’s first new car for which the assembly procedures and associated logistics processes were tested exclusively virtually and without any physical prototypes. Achieving this additional efficiency was particularly useful as the processes for the new fully electric sedan had to be integrated with those for the production of the traditional R8 supercar, two very different vehicle concepts.

To do all this, Audi has 3D scanned much of the production facility – 250,000 sq.m so far – using a purpose-built mobile unit that has a lidar unit, three laser scanners and a camera. The scanner’s wide-angle camera takes a picture of the space while the lasers precisely measure it and generate a three-dimensional point cloud. AI-powered software that was developed in-house by Audi then takes this data and turns it into a usable image that can be viewed by humans and plugs into existing planning systems.

Audi has a purpose-built scanner to digitalise its factories

The software automatically recognises all objects such as machines, shelves and systems in the space and distinguishes them from structural elements of the building, so that it is relatively easy later on to reposition things like shelves in the virtual planning, but not walls or steel beams. A useful side effect of having a digital twin of the production facility is that it can also be used to train employees in a VR application.

Further down the line, when changes need to be made to prepare the production facility for a car’s mid-life update of, the models can again be used. Audi says that it recently held a 3P workshop (production preparation process) for the site in San José Chiapa, Mexico. Engineers from Ingolstadt were able to join as virtual avatars in a VR environment to collaborate with their local colleagues on the planning of the production of the Audi Q5 facelift and the new Q5 Sportback. Another benefit of doing such planning in the virtual world is that every variant of the model can easily be plugged into the simulation, something which is impossible with physical prototypes.

These examples show that digitalisation has picked up speed. More than half of all machine and system manufacturers are convinced that AI is a key technology to remain competitive, reports Frank Karcher, HR manager at Tata Consultancy Services Germany. To Karcher, machine and system manufacturers are pioneers in the use of digital technologies and processes, especially for the automotive industry. The question is whether the intended users can actually get the best out of these tools. Many veteran production planners and powertrain developers have their doubts.

Ultimately, progress is impossible without the necessary training gor the employees on the assembly line. One might reasonably expect that young engineers fresh out of university should be fit for Industry 4.0. Not so, says Ingo Rauhut, of the VDI, the association of German engineers. “Engineering training is lagging behind digital progress. There is a lot of catching up to do here.”

VR and other modelling software offer untold benefits, such as making it possible for people on different sides of the globe to work together, but are they familiar with the technology?

Rauhut says that the digital transformation at universities will sadly take some time. One reason for this is certain ‘preservation tendencies’ with professors. “If everyone continues to regard their own field of expertise as indispensable, it will be difficult to integrate new digital modules into the curriculum,” he explains. In fact, students have complained about this for years, but sometimes teachers haven’t even arrived at the age of electrification, let alone of profound digitalisation.

The topic of Industry 4.0 has been around since the Hanover Fair 2011, notes Franziska Šeimys, advisor for education policy at VDMA, the Mechanical Engineering Industry Association in Germany: “Since then we have been observing a continuous move of mechanical engineering companies towards digitally supported production and internal and external digital networking.”

Mechanical and plant engineering are at the middle of the Industry 4.0 movement and it is car manufacturers and suppliers who are driving it. One rather tedious barrier is that the industry needs to retrain its employees, particularly in the field of data analysis. Rauhut sums up that “it is important to not only know how to collect data, but also what to do with it”.

Watch how Audi has digitally planned its assembly operations 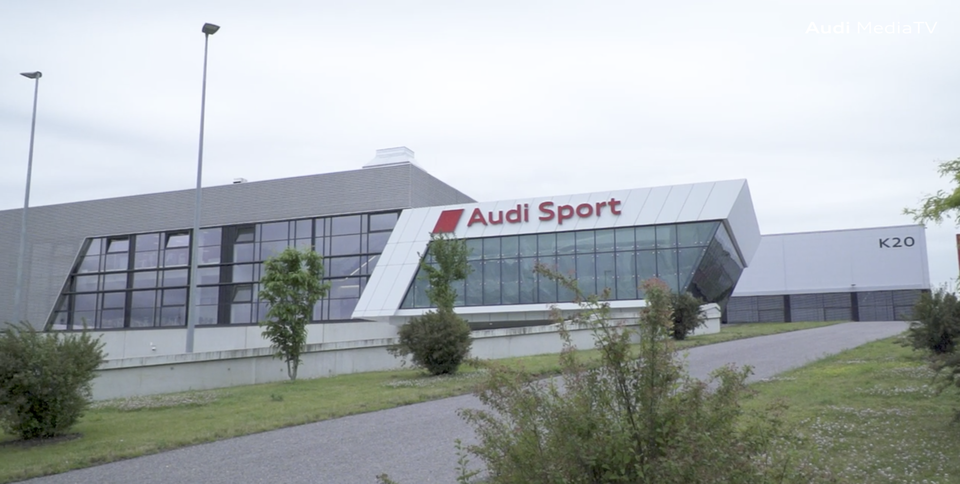 A version of this article originally appeared in AMS sister publication, Automobil Produktion.